The war in Syria has been going on since 2011. Ever since the war began many Syrian children have been deprived of the possibility to attend school. Many families have been forced to flee, and thousands of children live along the Syrian border. They live in unregistered refugee camps that receive neither help nor support from the international community.

Schooling is unattainable for many Syrian children living in these areas. Under the current circumstances a whole generation of Syrians are at risk of growing up without any education, which may well result in a future characterized by poverty. Furthermore many children are at risk of ending up in early marriages, child labor and militant groups.

But we have found a corridor to the Syrian children on the border and so far erected five schools. This gives hope for the future!

We believe that all children deserve to have a life of dignity with access to schooling. We know that children, who go to school, make a better life for themselves as adults. For children living under the stressful conditions of a refugee camp, schooling may help give a sense of stability to their precarious lives.

The children are the future of Syria. They are the ones, who will have to rebuild the country whenever the war is over. 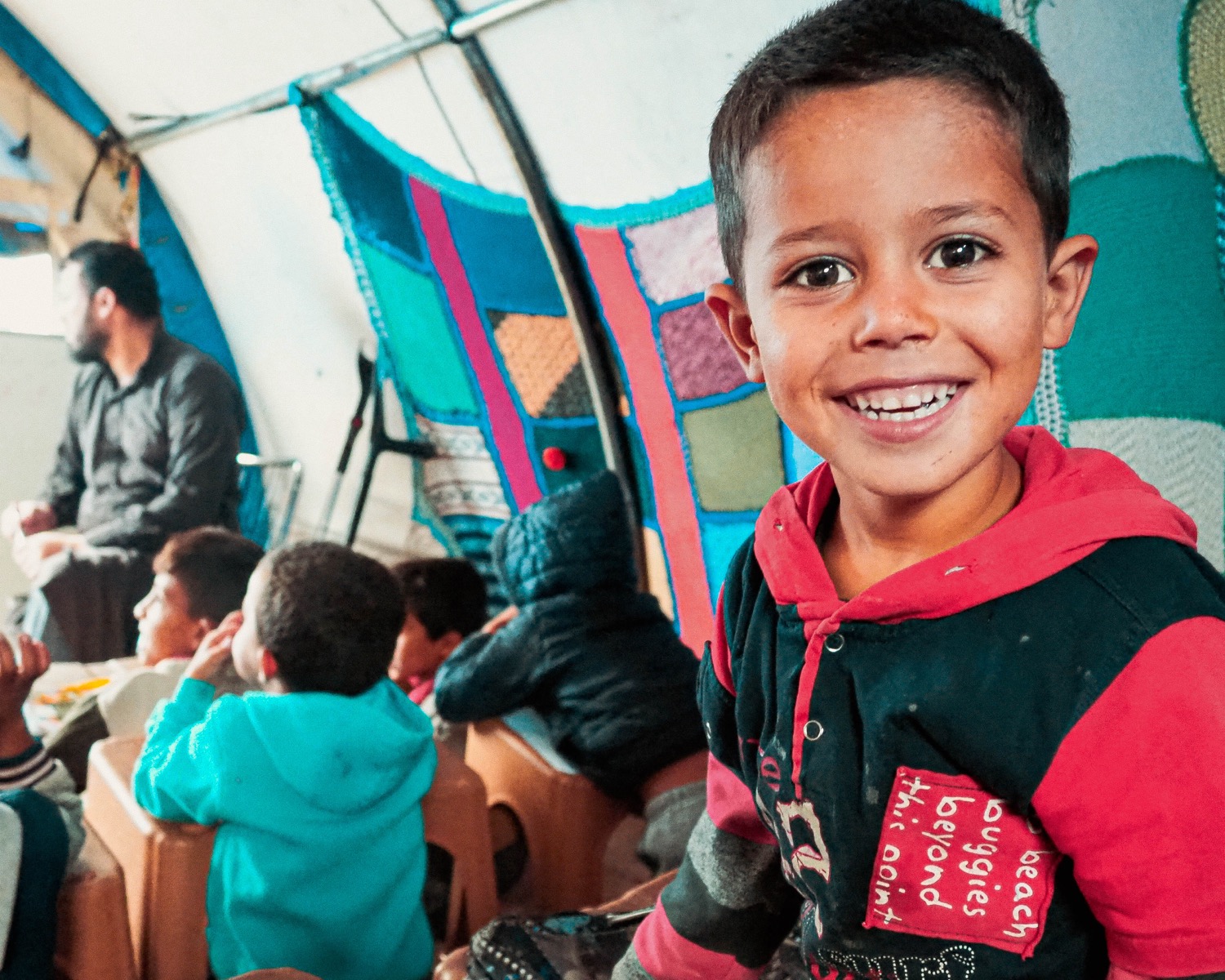 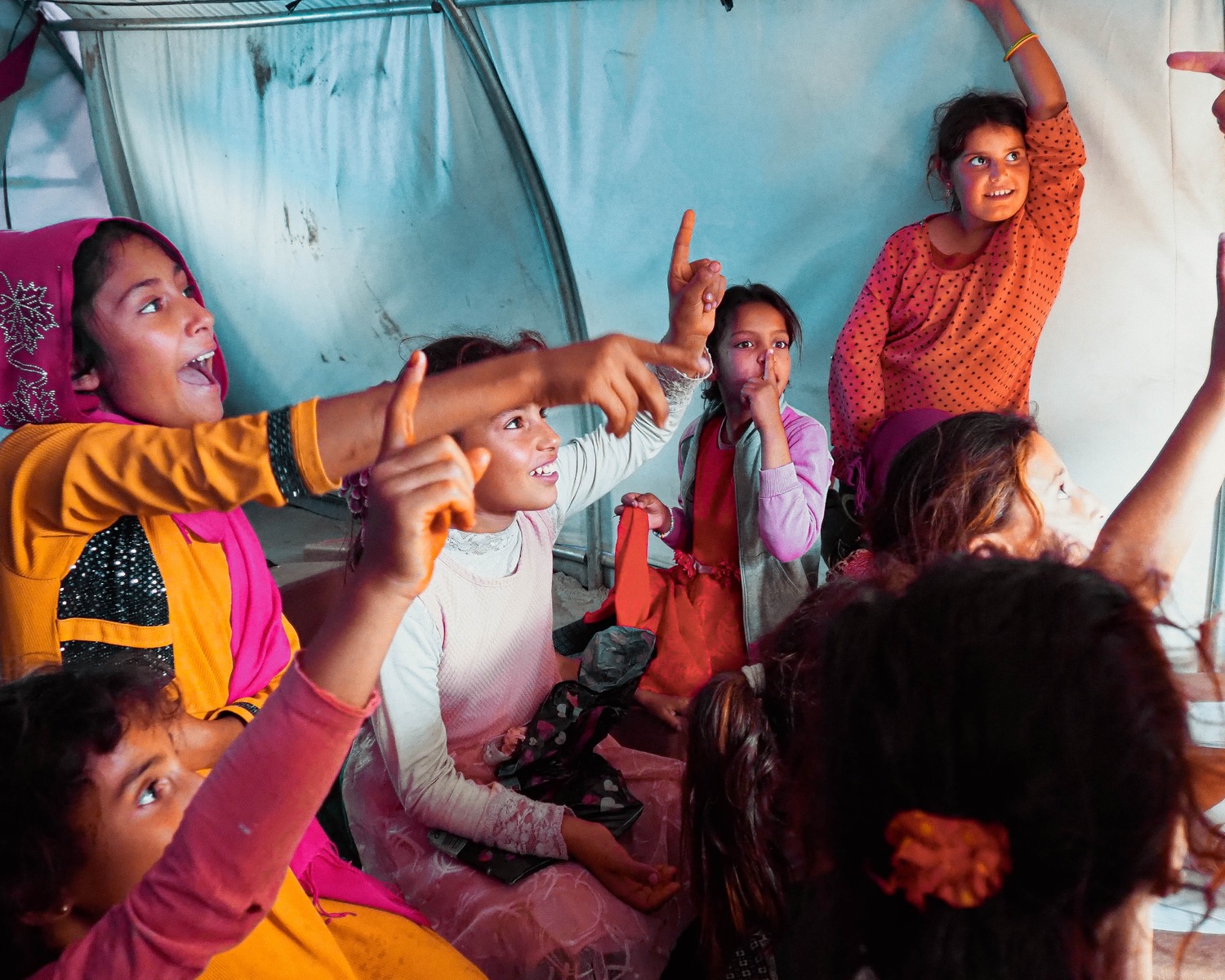 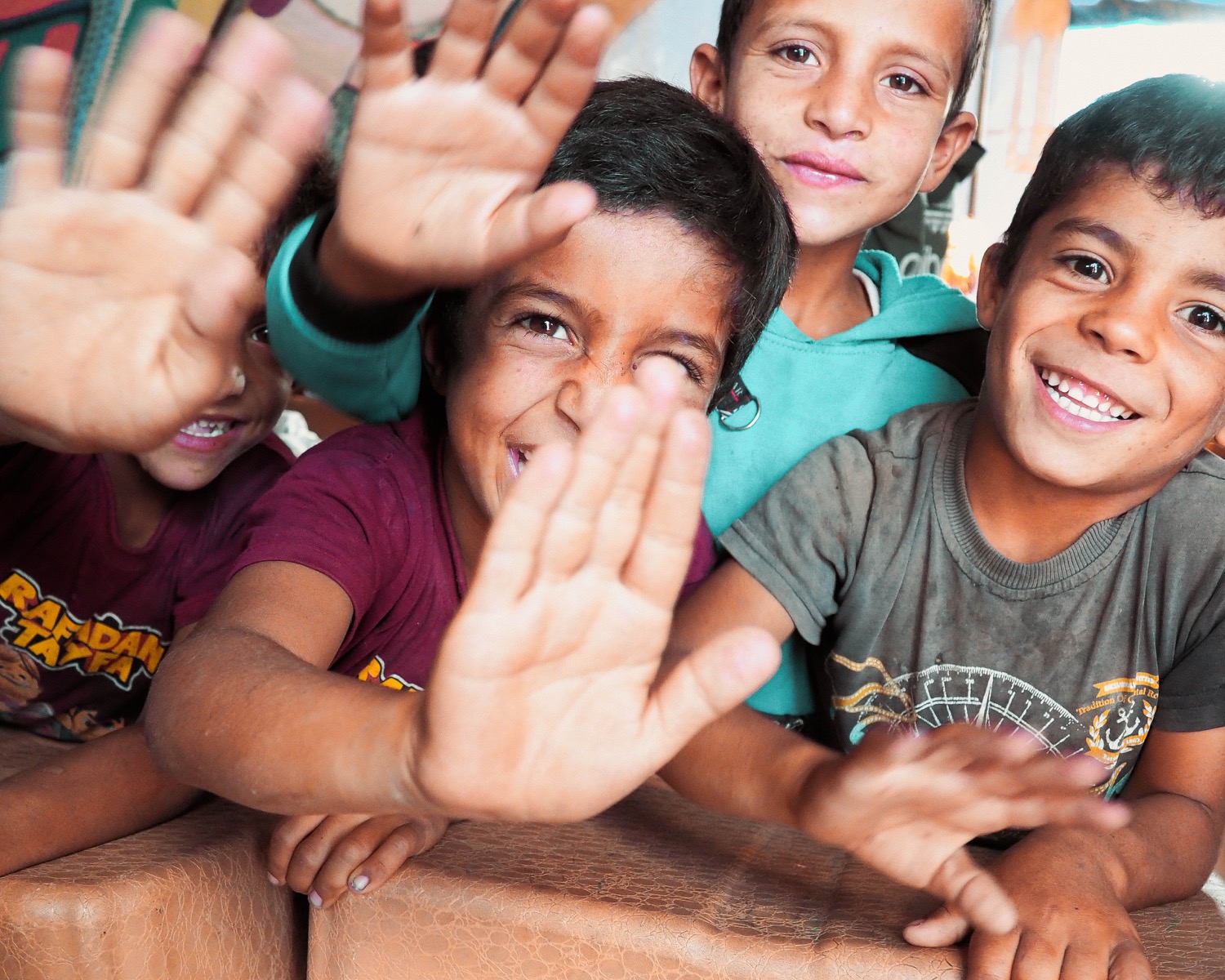 This is how we use our funds
We are fortunate to be able to send most of our funds directly to where they make the greatest impact. Getting children into refugee camps in school. This is possible because our office, bookkeeping, auditing, legal assistance, evaluation, social security, graphic work, PR, etc. is sponsored. Our expenses in Denmark consist primarily of 1.5 salaries (equivalent to a newly qualified school teacher)But we have found a corridor to the Syrian children on the border and so far erected five schools. This gives hope for the future!

You can find out more about which cookies we are using or switch them off in settings.

This website uses cookies so that we can provide you with the best user experience possible. Cookie information is stored in your browser and performs functions such as recognising you when you return to our website and helping our team to understand which sections of the website you find most interesting and useful.

Strictly Necessary Cookie should be enabled at all times so that we can save your preferences for cookie settings.

If you disable this cookie, we will not be able to save your preferences. This means that every time you visit this website you will need to enable or disable cookies again.